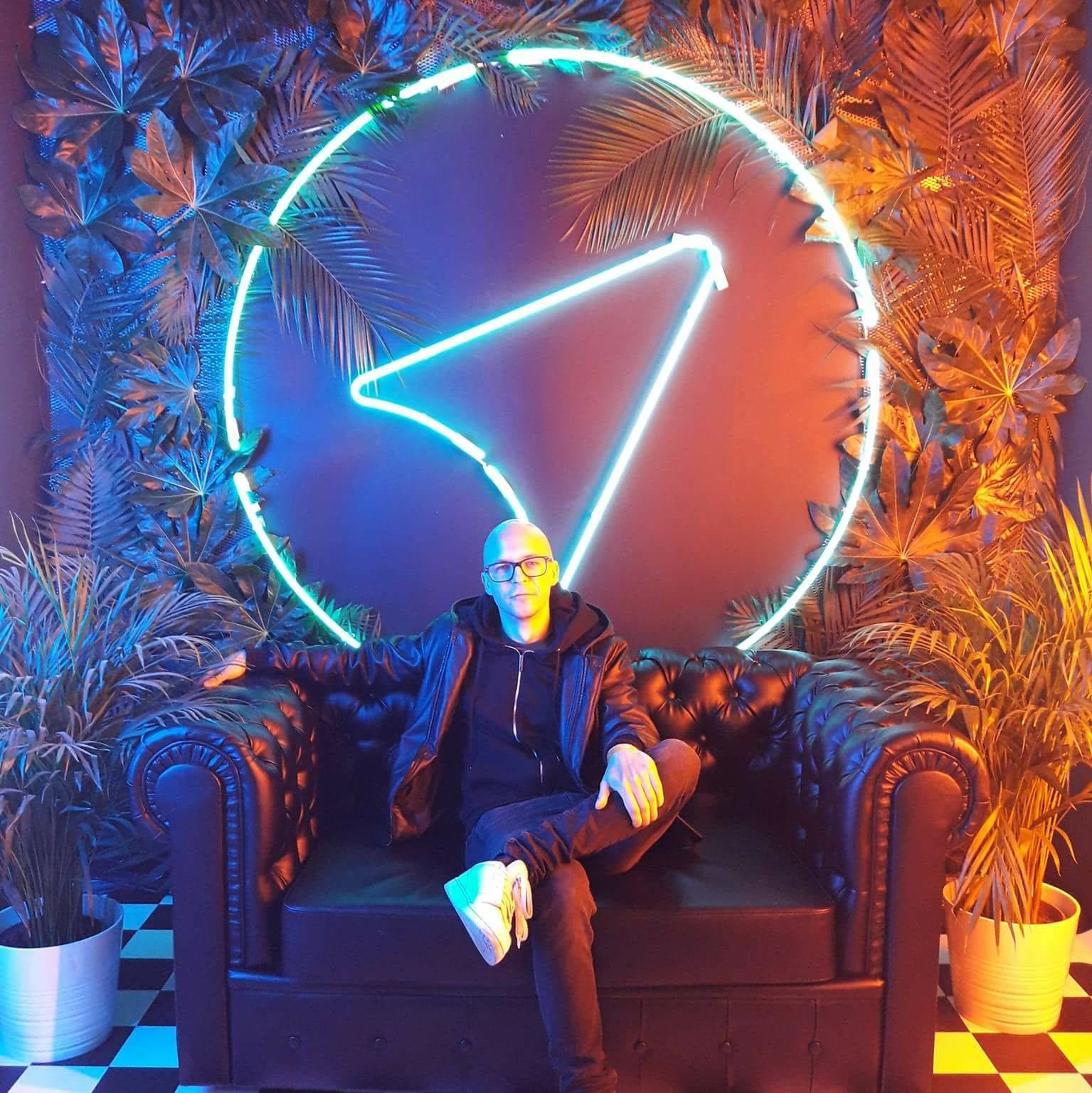 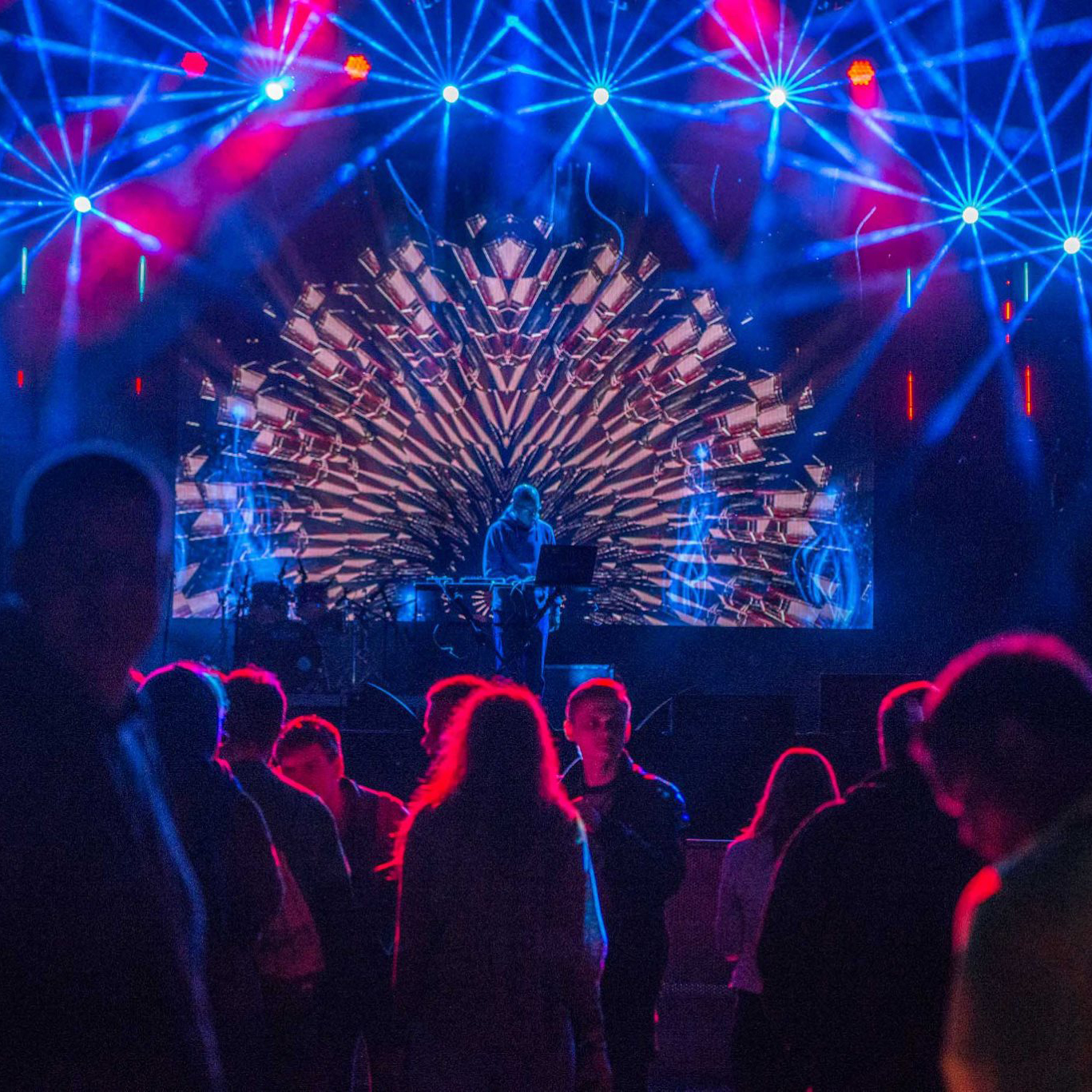 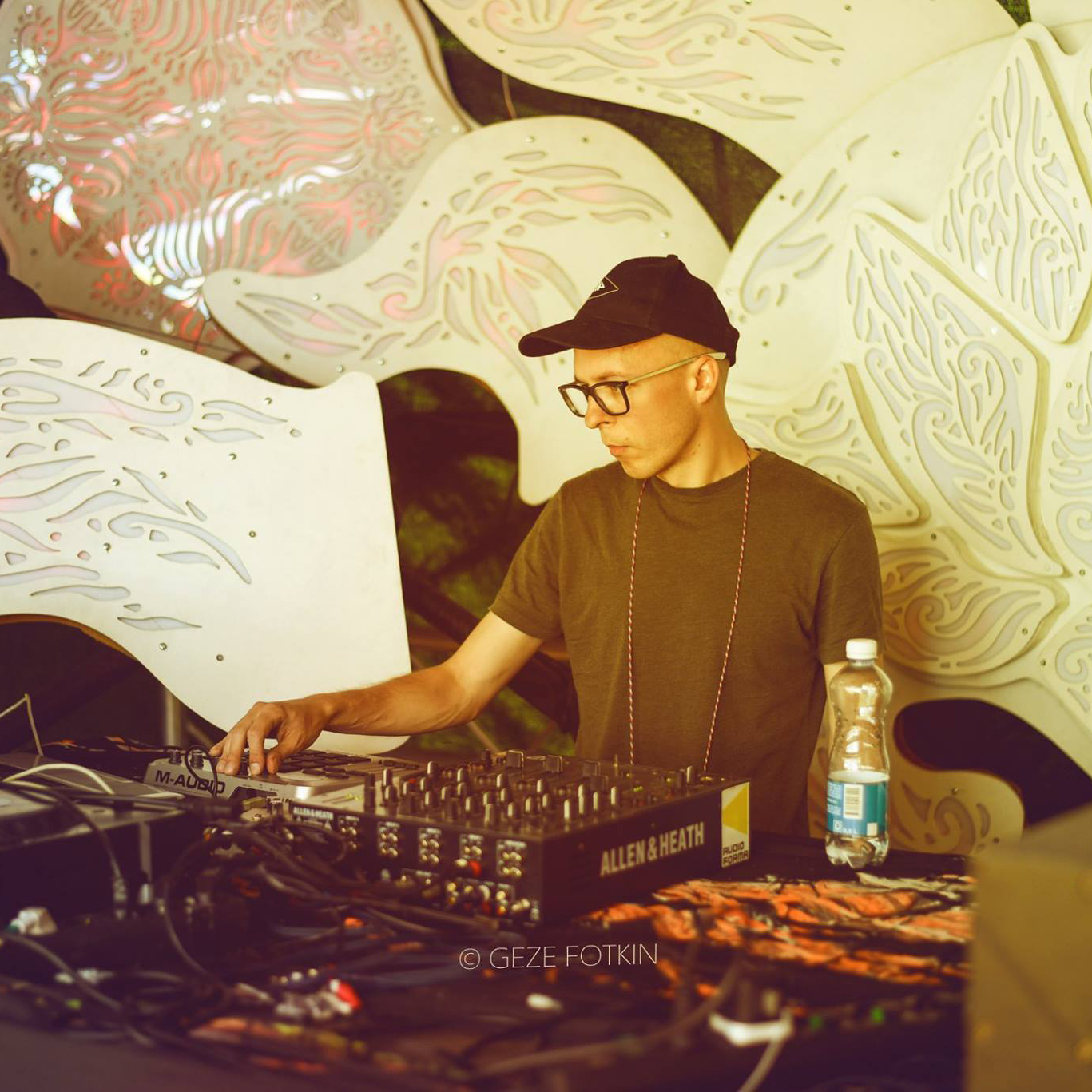 Girių Dvasios is a Dub Techno, Electronic dub and ambient music project started in early 2009. The name of the project means “The Spirits of The Woods” in Lithuanian. The sound of Girių Dvasios is inspired by ancient Baltic culture and the nature of this area. A big inspiration and influence comes from thick forests of Lithuania. Every Girių Dvasios track has a Lithuanian name, which is in one way or another related to nature.

In 2010 Evaldas (real name of Girių Dvasios) started Cold Tear Records label in order to release his own music and other artists as well. Since then Girių Dvasios has performed in almost all the electronic music festivals in Lithuania. Also released eight full length albums and many other releases.

The most significant release by him was his album "Ratu", which mixed electronic dub/reggae sound with the Lithuanian ethnic songs known as sutartines. At the moment Girių Dvasios is one of the most popular electronic music projects in Lithuania.